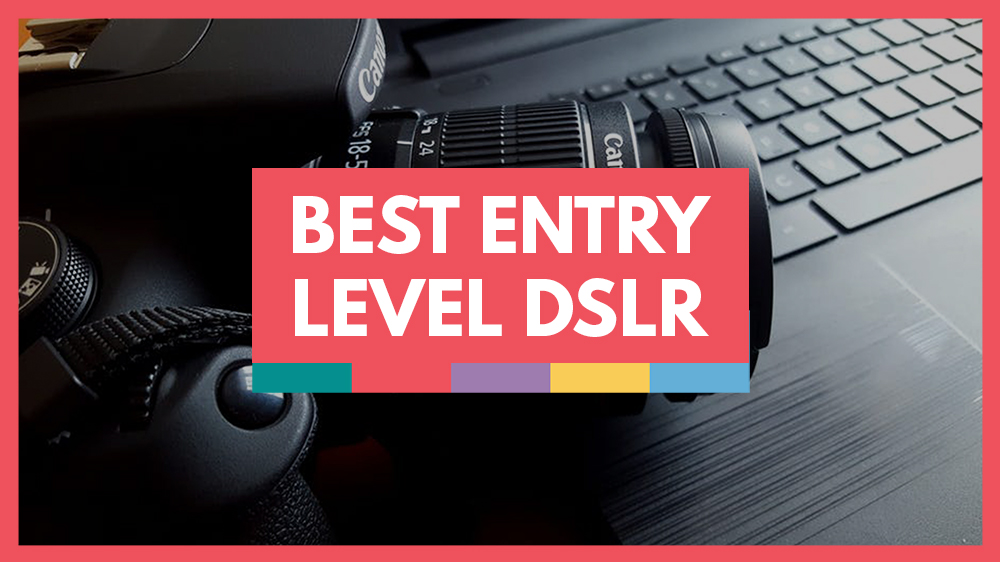 Your first DSLR is a lot like your first car. There’s confusion, excitement, and while you’ll likely remember it fondly you’ll also be glad that you’re not using it anymore in a few years.

The first question you’re probably wondering is – which brand should I buy?

There’s Canon, Nikon, Sony, Fuji, Olympus, Panasonic… and many more. At the end of the day, all you want to do is take great photos. To be honest, you’ll be able to take great with almost any camera. And if you’re investing $300+ in your first DSLR, anything you buy will be great.

That being said, I do highly recommend Canon cameras for beginners. Canon colors, menu systems, and lenses are top-class. Most of the bigger name users shoot Canon and most of the tutorials I find tend to have Canon which means translating it into Nikon language, something that as a beginner is going to be frustrating and confusing. Once you start investing in lenses, you’ll always be able to use those lenses when you upgrade to a better camera. So, from my personal standpoint I’d prefer to start with Canon.

Canon’s entry-level line up is their EOS Rebel series:

There’s not a lot of price difference between them. The money spent jumping from one model to the next could instead go towards a better lens, a kit bag, a tripod, etc. that would make the difference in your images where the camera body wouldn’t. 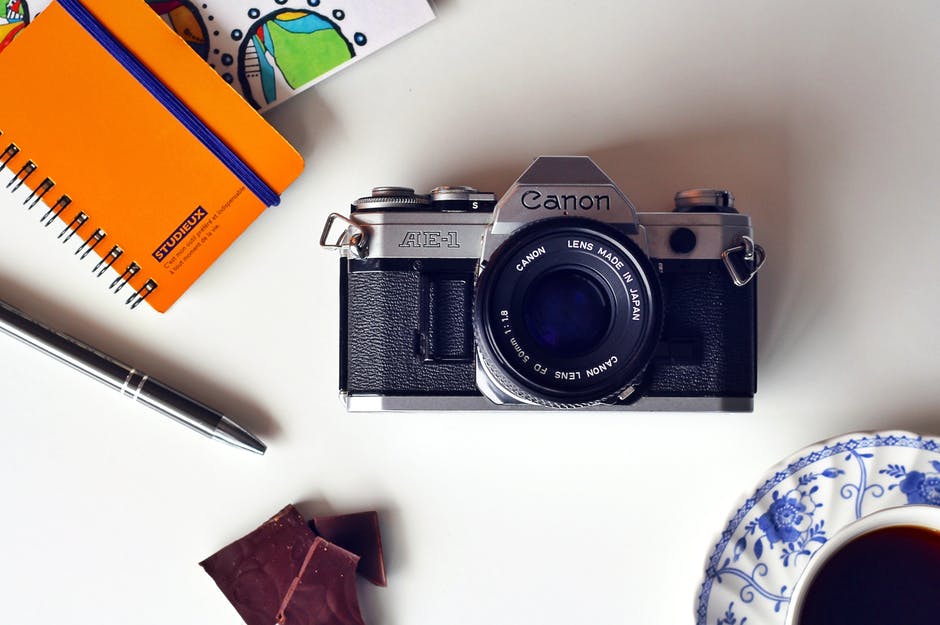 How to Understand DSLR Reviews

Reviews get pretty technical, but as a beginner explaining that a camera has a max ISO of 51,200 sounds amazing, but are you going to use it? It’s tempting to get the most expensive and most technical camera possible but often baby steps and a simpler camera system is worth more so that you can fully appreciate those features when you move up to them. Testing cameras means looking at how they meter light, whether they have a kit lens or whether you need a different lens. If you’re comparing all images should be shot in the same format and edited the same way.

The most obvious differences between the EOS models can be seen in their specifications. They’re all fairly similar but there are some small differences which may make a difference depending on the who, what, and how you shoot.

As an experienced photographer I use mainly manual mode and prime lenses. This is something that can be done on all of the above, but for the sake of a beginner being able to autofocus, and do it correctly is going to be essential until you’re comfortable. Cannon cameras are automatically set to shoot JPG, and I prefer RAW. The reason behind this is that JPG loses quality every time it’s opened or adjusted which can create something called artifacting. RAW on the other hand is essentially a data file which can be opened time and again without losing information.

The main thing to look at, no matter what model you’re buying is the sensor. This is the most important part of the camera and is responsible for the image quality and how the camera operates. The pixel numbers of newer DSLRs are all high enough that it won’t make any difference a few MP either way. I advise going with an APS-C simply because it’s cheaper, and unless you’re planning on shooting nothing but landscapes the crop aspect isn’t going to make much difference for a beginner.

Many people are making the decision to go mirrorless these days. The mirrorless cameras are the future, however, they’re expensive. Your first DSLR isn’t worth putting out for the latest tech when there’s a high chance you’re going to drop it, lose it, or in some way make a mess of it.

There’s also the question of why you need a DSLR. The image quality, adaptability, speed, and an option for manual shooting all have their appeal but they also have a different degree of difficulty compared to a point and shoot. If you’re simply going to put the camera in auto mode and leave it there then there’s no use getting a DSLR, just save your money. 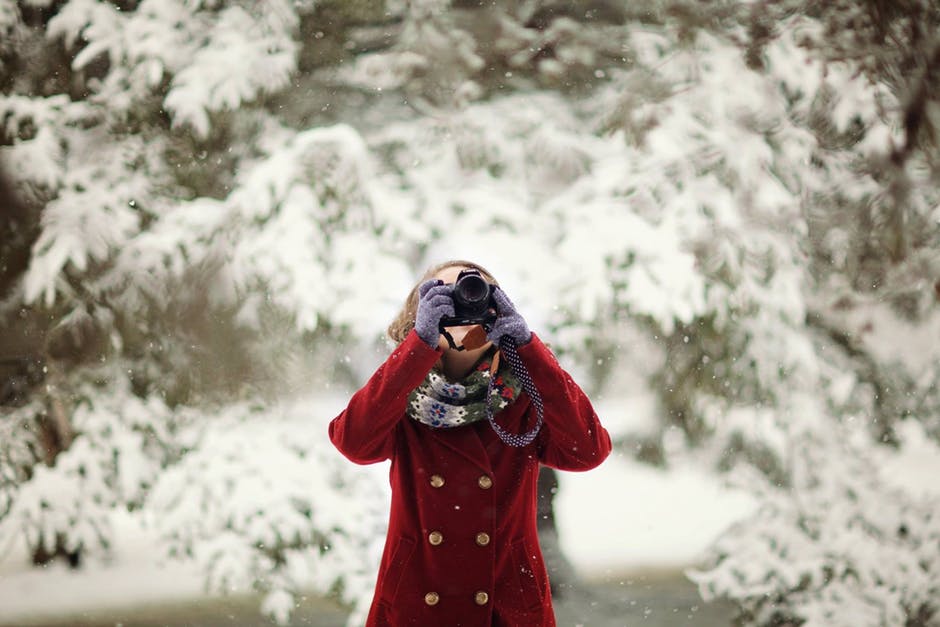 The most noticeable difference between the models is the size. The SL1 is tiny while the T6i is almost a third bigger. The lighter camera is likely going to be easier for total beginners to hold or for those who don’t feel they can handle the weight of a DSLR. That being said, as someone who is used to a much larger camera it almost feels like a toy, and moving up to a larger DSLR after this is going to feel totally different.

All of the menu systems are fairly similar, but that’s pretty much standard across Canon’s platform. The button configurations are a little different with the T6i and T5i having a better feel in hand. Both of them also have a dedicated button for ISO and are easier to handle.

Bot the T6i and T5i have swiveling LCD screens and all of them except the T5 have touch capacity. The touch is convenient, its easier than scrabbling for buttons, but if you’re looking in the viewfinder it’s not functional and gets in the way. The swivel screen is useful if you’re at a weird angle but that’s a novelty more than necessity. 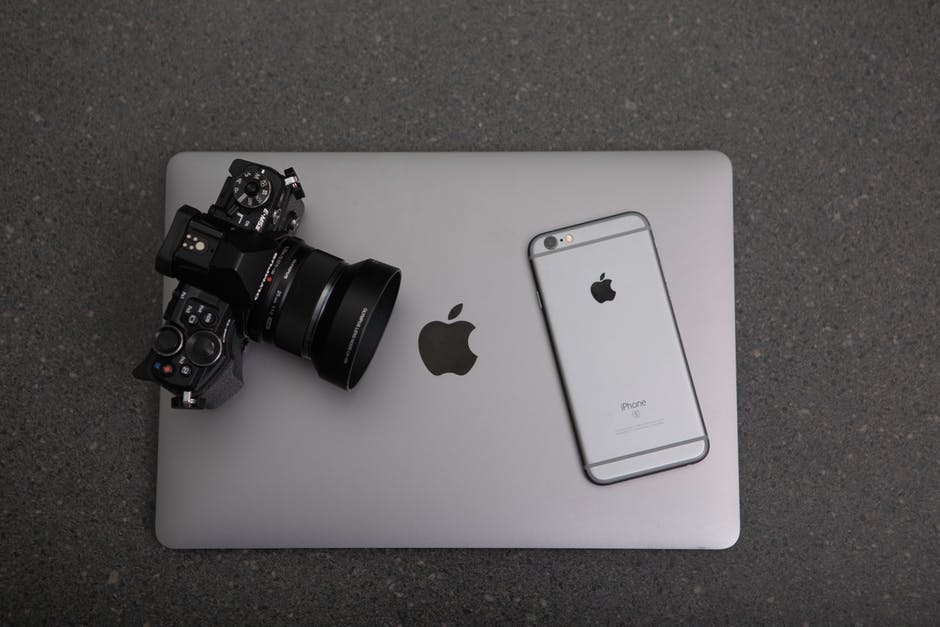 There’s not a lot of difference handling the T6i, T5, and T5i. The biggest difference was the size of the SL1 because of it’s being so much smaller and the grip was a big deal. Depending on the size of your hands this camera is almost too small. The T6i has more menu options than the others so navigation takes a little longer, the speed of each was fairly fast to scroll with no noticeable difference between them. The T5 does have a slightly lower resolution on the back screen so the images don’t look as vibrant, but you’ll still be able to clearly see what you’re working with.

The most noticeable use feature has to be the difference in lens that comes with each body if you’re getting the kits. While all of them are the same 18-55mm (even Nikon offers the same kit lens) and they all have image stabilization, the T5 has an older 18-55mm though so you’re getting less image stabilization, a noisier lens, and slower autofocus.

I frankly hate the 18-55mm, I hated the Nikon one and I dislike the Canon equally. My best advice is to get a prime like a 50mm f/1.8 instead if you want better images. The prime will give you better images and better low light capacity, just by changing that one thing you’re going to get better images even with an entry level DSLR.

The faster speed of the T5i and the T6i will appeal to someone who wants to take a lot of shots quickly – sports, wildlife etc. The t5i has the fastest frame rate and the biggest buffer, but the T6i isn’t much behind.

The T6i is the only model that doesn’t have built in wi-fi. This allows you to connect to your phone, view and edit images on your phone and even trigger the camera over the phone to take an image remotely. This is perfect for the tech savy, and ideal if you want instant editing capacity. In fact, in studio it will just save you time because it means you won’t have to spend time downloading from your memory card – it will already be on the computer. 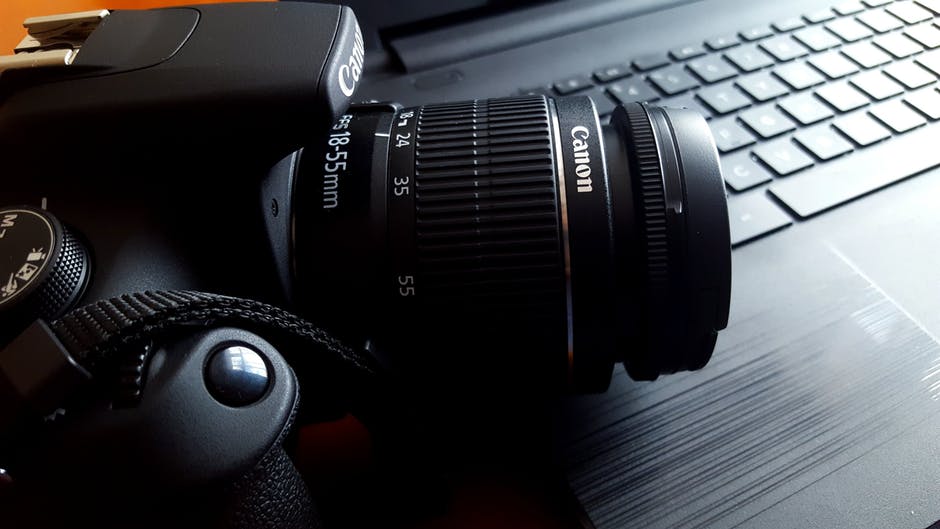 Overall, the images edit about the same. The dynamic range and light metering is fairly similar so there’s not enough to make difference. The SL1 fails slightly on exposure using Program Mode but this is something that may be beyond the need of most beginners.  The higher ISO performance is definitely an issue, all of them max out being reasonable around ISO3200 even though the limit is much higher. The sensors just can’t handle it at this consumer grade level and I wouldn’t use any of them above this. The ISO noise when underexposed is also pretty telling and only the T6i created any images which were usable when underexposed.

The T5 had the most versatility and overall performance. While all of the cameras had a reasonable capability there isn’t enough between them to have a stand out – but that’s looking from a professional standpoint and the cameras don’t have enough for me. Holding each body in your hand will make a difference for some people, being able to feel comfortable with the camera and use the buttons without trouble all make a difference into whether you can use it.

The one thing I have figured from all of this is that the 50mm f/1.8 will make a big difference in whether you get acceptable or good images from them. The kit lens just isn’t sharp enough, clear enough, or capable enough to be worth using when compared to two good quality primes in the same range.

Being entry level cameras means they’re also pretty flimsy. The light consumer grade materials, while being nice and light to hold, scare me that they’re plastic and will break at the first sign of stress. These are not cameras to use in the rain or in a dusty environment.

Whichever camera you buy as your first DSLR if it’s one of these it will work for you.

ps. the links to any camera equipment above may be affiliate links – which means at no extra cost to you, I can make some extra money to keep this site going. Thanks for your support!