The Exposure Triangle for Beginners 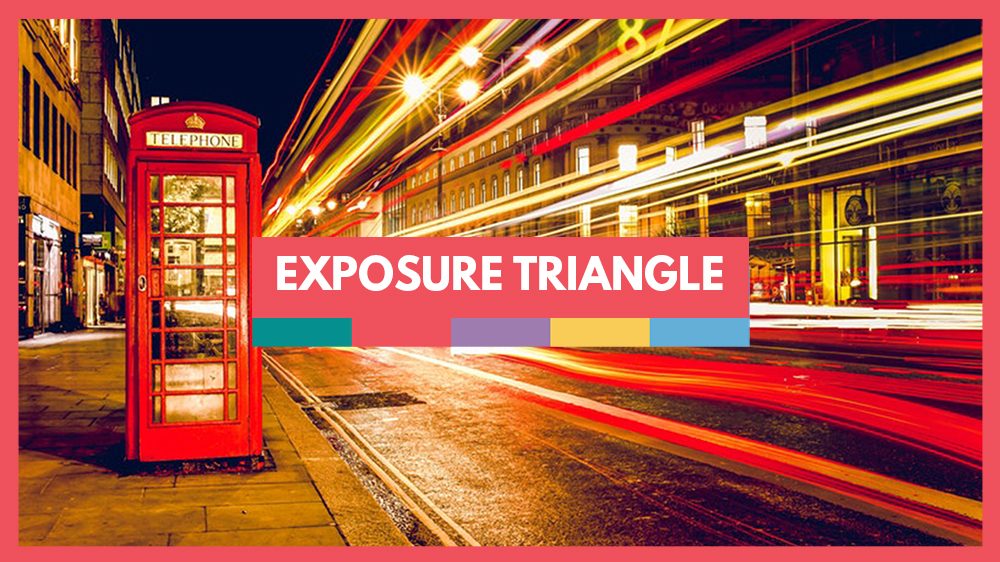 What is the Exposure Triangle?

In the last few articles, we discussed aperture, ISO and shutter speed as separate things, but I also mentioned that they must work together to create a properly exposed image. This may sound quite daunting, but I shall try to explain it in terms that are easy to visualize. It’s essential that you learn it, though. Once you understand how the three cornerstones of the triangle work together, you can start getting artistic with your images, and bending the rules.

Put simply, aperture, ISO and shutter speed make up the three sides of the triangle. These three work together to control the amount of light you need to create a properly exposed photograph. If one of these three sides of the triangle changes, (if you need to change your aperture, for instance) one or both of the others must also change to keep your exposure correct. 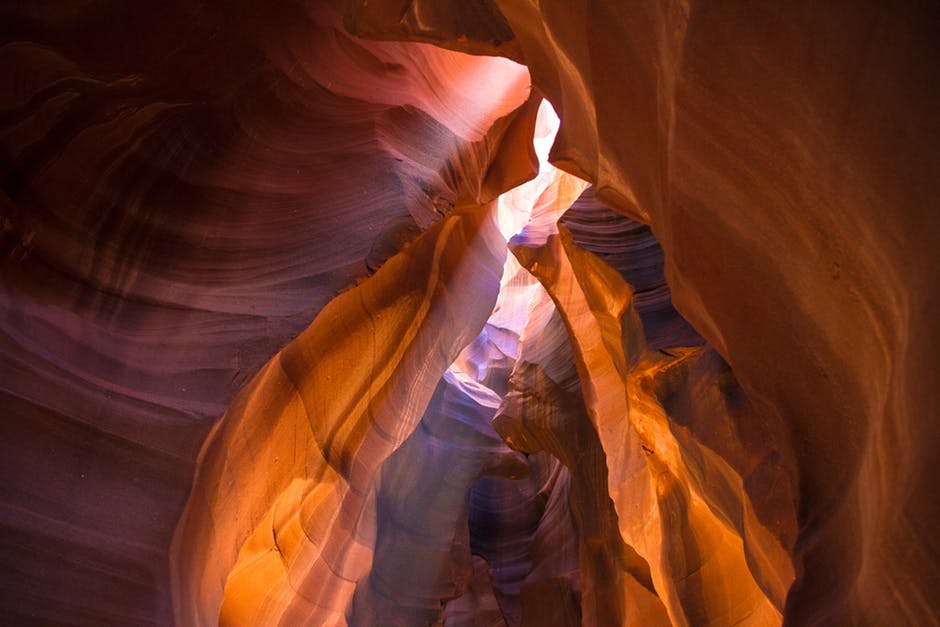 You need to understand what a stop of light actually is before you can fully understand the exposure triangle. This is the widely accepted wisdom. This is also where it gets very mathematical, which is fine for those who are good at math, but the rest of us can struggle with it.

If you started to back off when you read that this involves math and science, please don’t think that you’ll never be any good at photography. From a personal point of view, I am one of those who struggles to grasp mathematical concepts, and my eyes would glaze over when people tried to explain f-stops and exposure triangles back when I first started.

I shall admit quite cheerfully that many years later I still don’t understand the math and science behind it, but I do understand how any given setting affects my shots, and for me, that’s the most important thing. 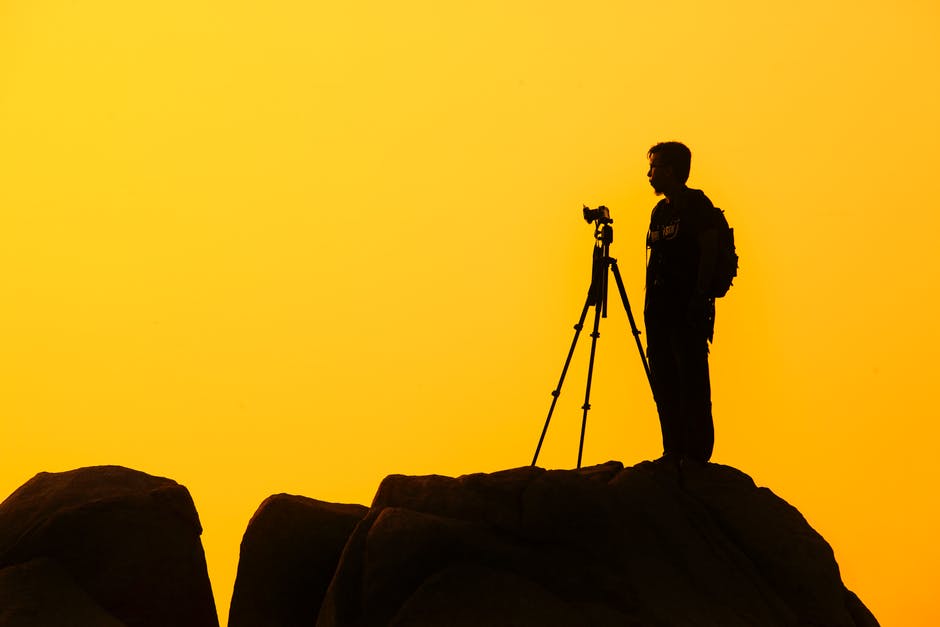 What is a Stop of Light?

f/1.4 is the largest (brightest) aperture, and f/32 is the smallest (darkest) aperture. Each f-stop is one full stop of light, and changing up or down these will double or halve the light hitting your sensor. Simple so far? f/1.4 lets in twice as much light than at f/2.0, and an amazing 512 times more light than f/32. It starts to get complicated when you add in half-stops such as f/2.4 and f/13, and quarter stops like f/1.7 or f/20. I would advise you to simply practice with different f-stops and see what effect each one has on the exposure, rather than trying to memorise and do complicated mental math to work it out – photography is supposed to be fun, remember?

You will soon become familiar through practice with what each f-number will do for your exposure, even when you change ISO and shutter speed.

We’ve already talked about aperture in previous articles, so I will keep it brief, and hopefully simple to understand.

The reason the f-stop numbers don’t seem to make logical sense by large numbers referring to less light and vice versa is to do with math. I’m not even going to go into it, but if you’re interested, here’s the tedious, long scientific version of how f-stops work.

The shutter speed side of the exposure triangle is probably the easiest to explain and understand. It’s simply the length of time light is hitting the sensor. As it’s measured in seconds and fractions of seconds, it’s easier to grasp than f-stops.

To double the amount of light, you simply need to double your exposure time. For example, if you change from 1/60th of a second to 1/30th, you will add a full stop of light because your shutter is open for twice as long. If you have your shutter speed at 1/60th a second and change it to 1/120th of a second, you have decreased your light by one full stop as the shutter is open for half as long as it is at 1/60th second.

The lower your shutter speed, the more light you let in, and the higher it is, the less light hits the sensor. 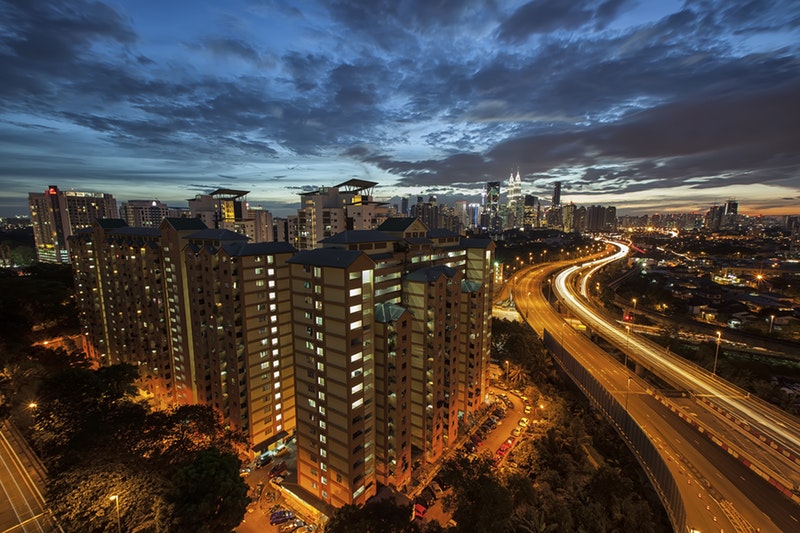 The final side to the triangle is ISO. The easiest way to think of ISO is a measure of the sensitivity of the sensor to light, but in scientific terms it’s a lot more complicated. The higher your ISO, the more sensitive to light your sensor becomes, meaning it does not need to catch as much light to make a correct exposure. The lower your ISO, the less sensitive to light the sensor is, and it needs to gather more light to make the correct exposure.

How Long Does it Take to Fill a Bucket of Water?

You might be wondering what buckets of water have to do with the exposure, but it’s accepted as an easy to visualize explanation of the triangle.

Instead of thinking of light, think of rain filling a bucket instead. The exposure equates to the total amount of water collected.  In this example, the exposure is one gallon. Shutter speed will be the length of time the bucket is left in the rain. The strength of the rain is our aperture. A light shower would be a small aperture, (like f/32) and a heavy downpour a large aperture (like f/1.4.)

The width of the bucket represents the ISO. All buckets have to be one gallon to collect enough ‘exposure’, but a wide, shallow bucket (high ISO) can hold the same as a tall, narrow one (low ISO).

There are too many different variables to this scenario, so we will fix our ISO to make it easier. If there are two buckets of the same shape and size, we could put one out for a long time during a light shower, and the other out for a short time in a downpour. Both would collect a gallon. However, if you put the bucket out for a long time in a rainstorm, it would quickly fill up and overflow! This would over expose our image. Leaving the bucket out for a short time in a rain shower would not fill up the bucket enough to collect a gallon. Our image would be under exposed. 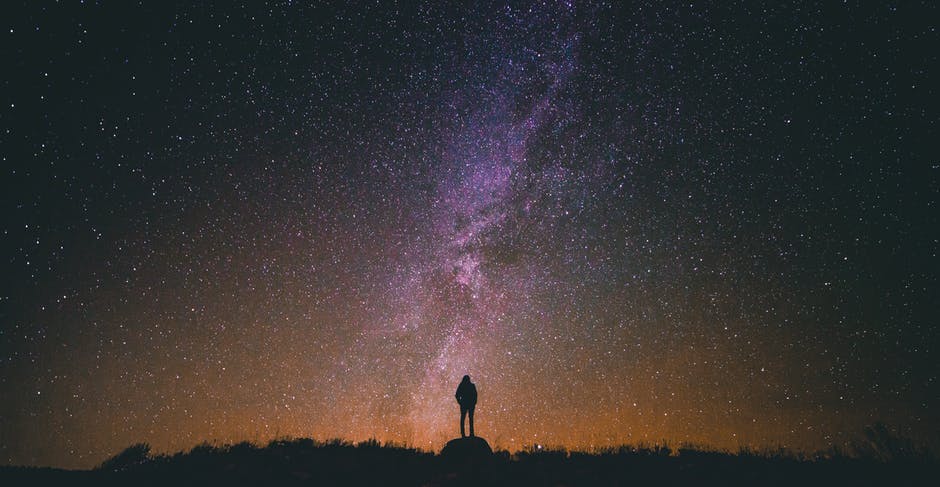 I hope I’ve managed to help you make sense of the exposure triangle. We now know that we can add or subtract stops of light by changing the aperture, ISO or shutter speed – or a combination of them. The important thing to remember is that if you change one of the three, you will have to adjust one or both of the others to maintain correct exposure.

Be brave, and put your camera in fully manual mode! Practice changing your shutter speed, ISO and aperture while taking a photo of the same thing, and you will start to understand how the science and math translates to real life experience. It doesn’t matter if you make mistakes, or you don’t like the photos – no one need see them but you. Digital images don’t cost anything to take, (unlike film!) and you can always delete them later.

In the next article, we’ll be learning about depth of field, and how you can really make your images stand out by using it.