The Ultimate Guide to HDR Photography 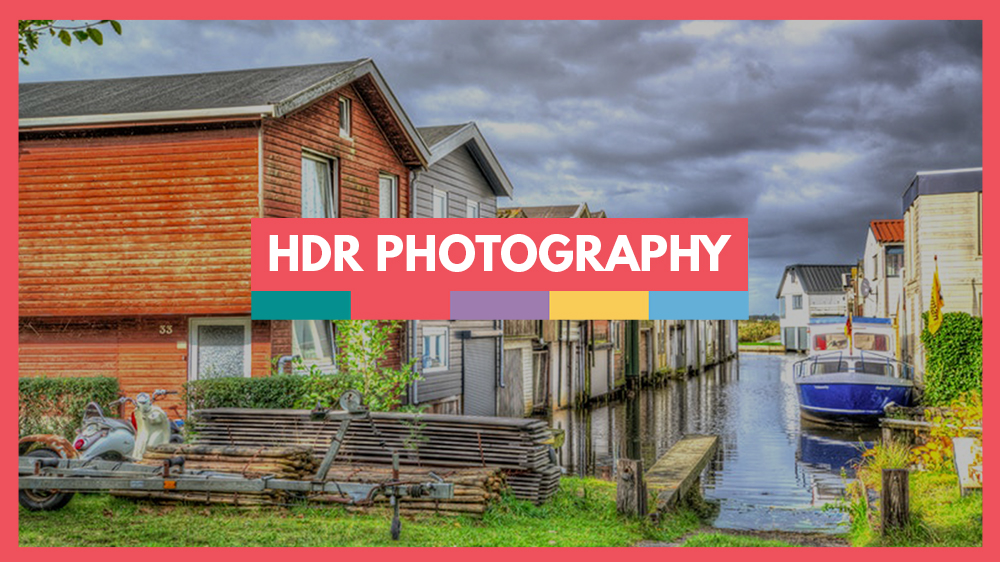 Have you ever wanted to create HDR photos, but it seemed too complicated? In this article, I’ll try to show you how you can create great HDR images from photographs using different exposures.

Why Use HDR Photography?

If you’ve ever stopped to take a photo of a cool sunset or sunrise, you’ll have probably got a perfectly exposed sky, and a too-dark foreground. By exposing the sky properly, the shadows have become underexposed. However, if you chose to expose properly for the shadow areas, your lovely sunset would be overexposed and washed out! How can you possibly capture all of these different tonal values in one image?

The answer is HDR (high dynamic range.) However, it usually takes several images at different exposures to make one HDR image. 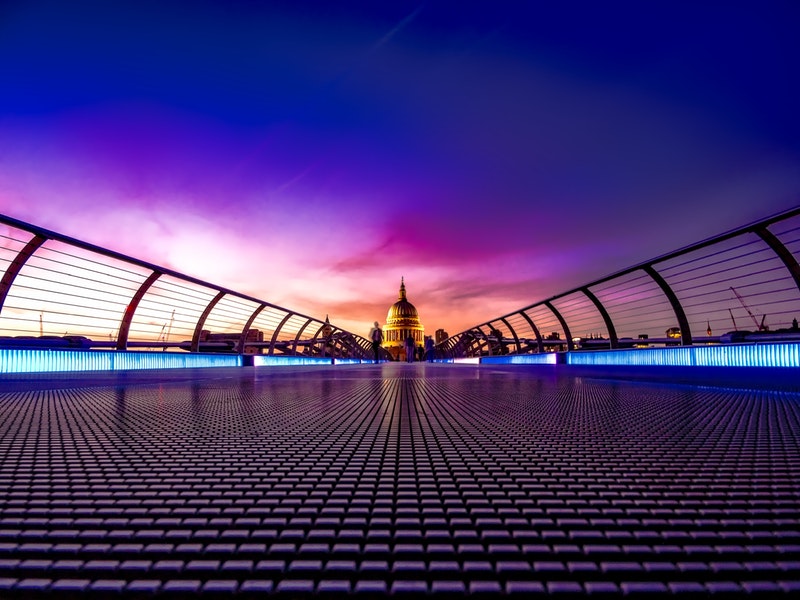 What is HDR Photography?

A simple explanation of HDR technique is to set your camera on a tripod, manually focus on your subject, and take a series of at least 3 photos where one is underexposed, one normal, and one overexposed – you must keep the same aperture and focal length for all these images, and just use shutter speed to change the exposures.

Most cameras have an ‘exposure bracketing’ capability, which will take a pre-programmed number of shots at different exposures, to save you the guesswork. Check your camera manual for the instructions on how to set it up. 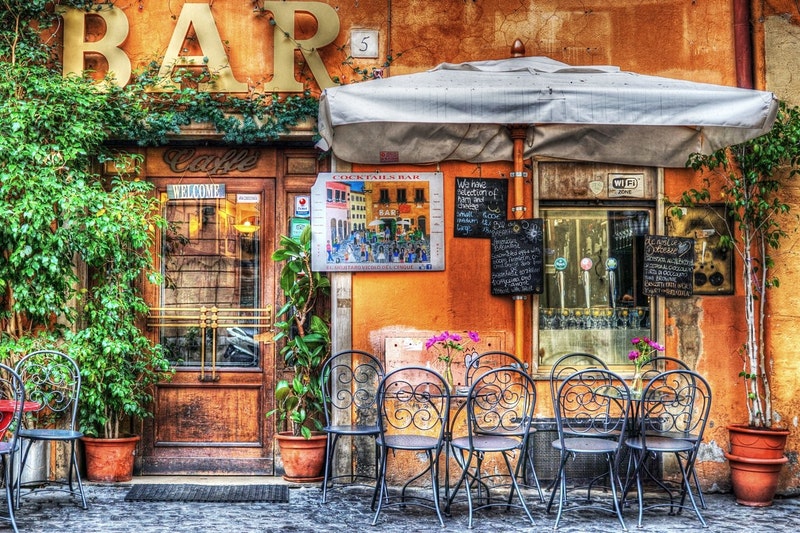 These images are then placed in post-processing software with a HDR merging capability. You can get specialist software for this, such as Aurora HDR or Photomatix Pro, but if you are just an occasional user, Photoshop will be good enough. Google’s Nik Effects Software HDR Pro is free, and a good tool.

The software will blend the tonal range of all the images you took of that subject, and you should end up with an image that has visible detail in all the shadow and bright areas of the image.

You can also create a HDR image from a single image, as long as it has been shot in RAW file format. This is more time consuming in post-processing than the original method, and I don’t think it gives the same quality of image as taking the multiple exposure route. 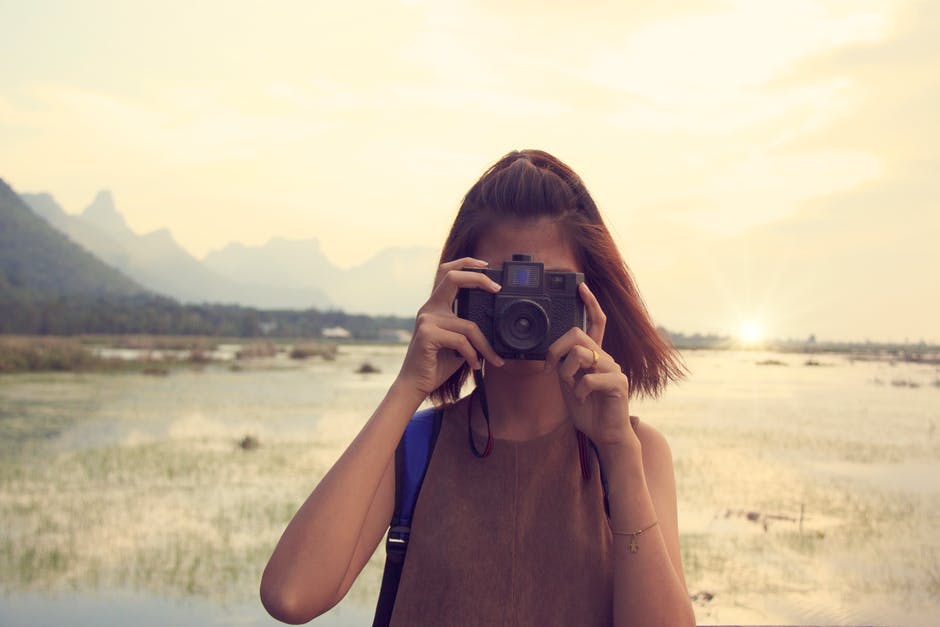 Do I need a Special Camera to Shoot HDR?

No, as long as you have a digital camera, like a DSLR. You could theoretically use a phone camera for HDR, if you have a program on it that will control the camera’s exposure.

It’s advisable to have a tripod. You could shoot hand-held, but when the HDR software aligns the images, you will probably lose some of the image where your camera has moved slightly in your hands.

Setting Up Your Camera

Once you have taken your images, upload the files to either Photoshop or the HDR software of your choice. It’s best to use RAW files if you can, or take the images out of Lightroom as DNG/TIFF files in 16-bit mode. Follow the instructions for your software of choice, and you’ll soon be creating merged images with a much wider tonal range than the originals. 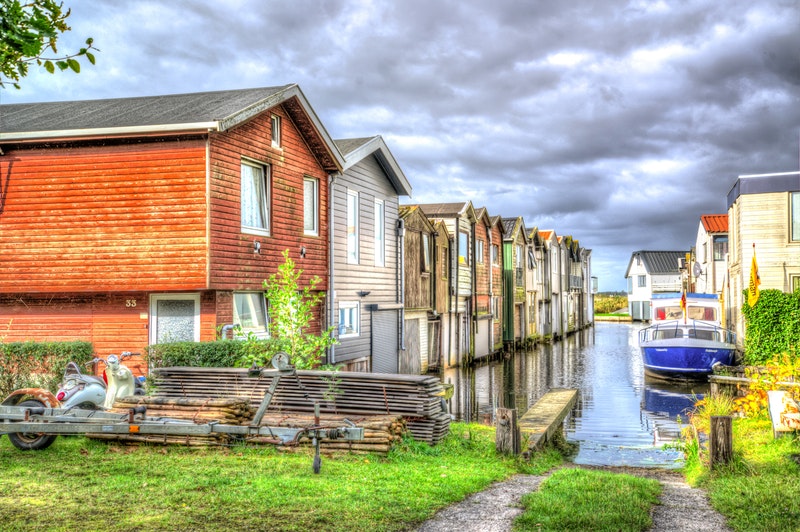 In recent years, you could be browsing photos on the internet, when suddenly you’d be nailed in the eyes by an oversaturated, overdetailed HDR image. They were everywhere! Luckily, the trend seems to be dying down, but I’ve seen enough garishly surreal HDR images to last a lifetime.

I don’t make a lot of HDR images, but I definitely prefer the ‘less is more’ approach to them. I like images where the HDR is so subtle that you can’t tell if it is there at first glance.

HDR is a useful tool for landscape and architectural photographers, as it seems to lend itself to these images naturally. I’m not so keen on it being used with people, as I think it takes a very skilled and experienced photographer to stop it from becoming cartoonish and bizarre.

The image above isn’t my favorite, but I realize that’s just my opinion. There are whole websites dedicated to this style of surreal HDR photography, so there are plenty of people out there who like this style. You may even like it yourself!

I much prefer the understated subtlety of the image below, which is also a HDR photograph: 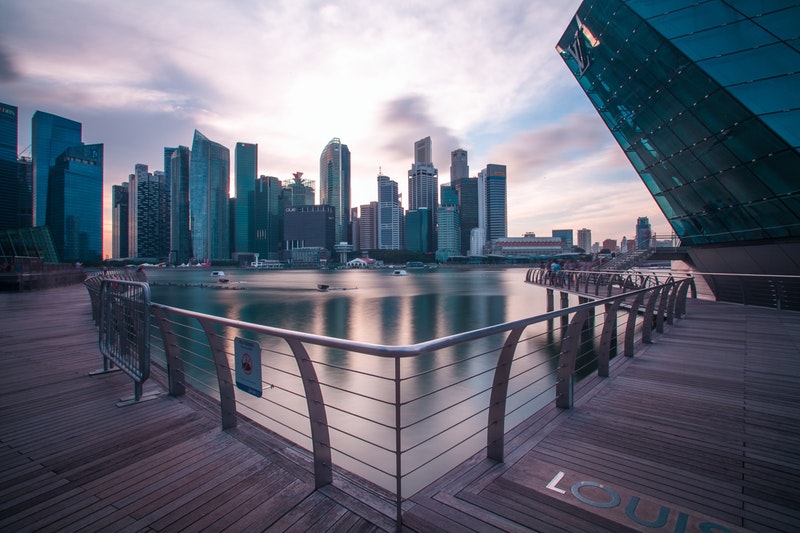 I hope I’ve given you enough information to go out and try shooting some HDR images for yourself. I think you should try the technique at least once, to see if you like it.

In the next article, we’ll be looking at how to clean your camera lenses, and the equipment you’ll need to do it properly.