How to charge for freelance work? Hourly, Day, or Fixed Project Rate

If you’ve ever done freelance video work, you’ve probably had the same dilemma as I have: how much should I charge? and should I charge an hourly, day, or fixed project rate? I’m going to try to help you decide what the best option is for you. This goes for any type of freelance work – not only video work. First let’s explain the different types of rates:

You are paid by the day, no matter how many hours you work. For example, you charge a flat $400 day rate.

You charge a fee for the entire project. No matter how many hours or days it takes you, you make one amount. For example, you charge $4,000 to edit a commercial.

Now that you know how the different rates work, let’s break them into two main categories. Charging an hourly rate or a day rate is similar because you are charging based directly on time that you work. When charging a project fee, you are estimating how long you will work on a project – but you are really charging  for the end result. This means that if you work overtime, you’re not going to get paid for it.*

The Case for Charging an Hourly Rate 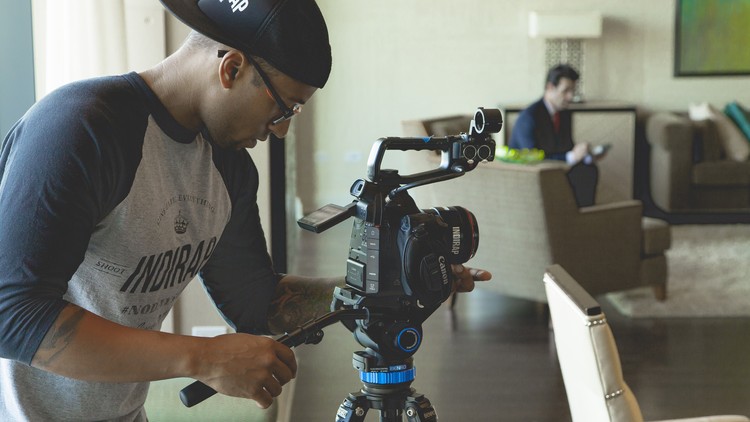 The Case for Charging a Fixed Rate

*Depending on the contract, you can charge for overtime if it’s at the fault of the person hiring you. For example, when I do video projects, we typically give them two rounds of edits – after the initial cut & after the fine cut. If they come back with more notes once we provide the ‘final cut,’ we will charge them a fee due to them not following the process we laid out to them when they hired us. 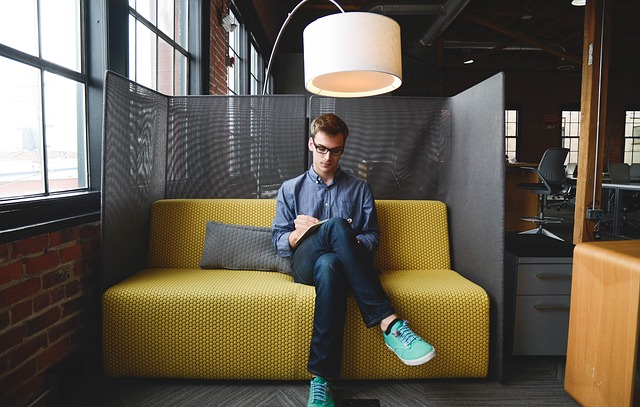 So what way should you charge?

To be honest, I think it depends on the type of project. I’ll use video production as an example because it’s what I’ve done most of my freelance work in. But you can insert your own type of work. Here are some examples:

Editing a documentary takes a long… I mean loooonnnngggg time. There are more rounds of edits than editing a narrative or commercial project. And depending on who the director is, you might spend many many hours re-editing things that will be changed later.

So in this case CHARGE BY THE HOUR. You don’t want to get caught editing a feature length documentary for a fixed price. For big extended projects that will take more than a week or two to edit, I would charge an hourly or day rate.

It’s not worth it to go shoot a one hour event, and only get paid for an hour of work. I know people who won’t go out on a shoot for less than $500. For projects/work that will be completed in one day or on a daily basis, charge a full day rate.

As a new video creator, a lot of your work will come from commercial work. Examples of this could include an actual commercial for a business, an internal video for a company, or an online tutorial or other type of video for another company. For these types of projects as a solo-videographer or the person in charge, I think it’s best to CHARGE A PROJECT FEE.

Businesses like to see how much a project will cost from the beginning. Typically they’ll have you submit a ‘bid’ for a project that details the work you’ll be doing and how much you will charge. So if a company comes to you asking to make a 2-minute promo video for their new product, it’s best to give them a full project fee, rather than an hourly rate. For projects that seem self-contained (not a big documentary/film project or an on-going gig), I like to charge a one-time fee.

What do you think?

How do you charge as a freelancer? What other things should people keep in mind. Please let me know in the comments below!