What is a DSLR Camera? 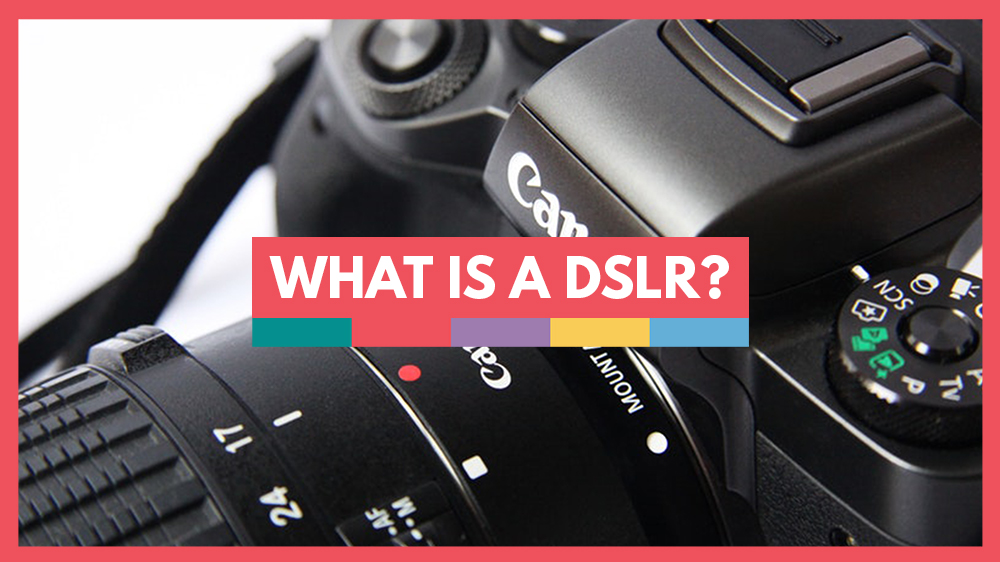 A DSLR is a digital single lens reflex camera. It’s a digital camera that has a built-in mirror (the reflex part of the acronym) so the image you see bounces up to the viewfinder. It goes through a focusing screen and a condenser lens, and then reflects off of a prism’s walls to reach your eye.

You then get to see exactly what your lens does through the viewfinder. The mirror moves up to get out of the way when you press the shutter, and the light flows through the lens to the digital sensor.

The first digital sensor was produced commercially in 1991. Before that, single lens reflex cameras with film had been around in various forms since the 19th century. While point-and-shoot cameras typically have fixed lenses, DSLR cameras usually have interchangeable lenses.

Point-and-shoot cameras only really have their small size and weight to recommend them. As well as interchangeable lenses, DSLR cameras have other advantages over them.

Photo quality, for a start, is much, much better in a DSLR, as the imaging sensors are far larger. Very simply put, the bigger the sensor, the better the image quality. The speed of a DSLR far outstrips that of the fastest compact camera. The speed of a camera is measured in fps – frames per second, and this means that you are more likely to capture decent action shots with a DSLR as they have rates of 4 fps and above.

You can also add extra things on to your DSLR, such as flashguns and different filters to the lenses to produce different effects. Really, they’re just more versatile than compact cameras if you want to do more than just take holiday snapshots once a year. 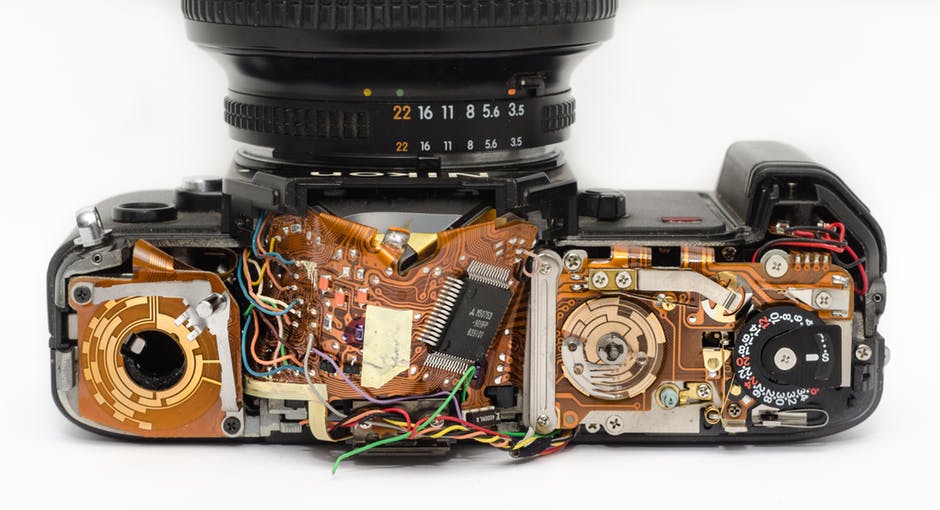 Megapixels – The More, The Better?

A few years ago, there seemed to be a race for camera manufacturers to produce DSLR’s with ever larger megapixel (MP) counts, and suddenly smartphones were boasting 18 or more MP cameras. Every photographer suddenly wanted to brag about how many megapixels their cameras had, as if more MP’s meant better images.

Does it though? Not as much as you’d think. The more megapixels an image has the more you can crop it, because you have extra MP’s to play with. You can also make an image far larger with more MP’s than you could with less. But how large do you need your image to be, or how small do you want to crop without losing quality?

There comes a point where too many megapixels becomes a waste of space. If you consider that to make a high-quality 8×10 print, you really only need just over 7MP. If you have 21MP’s, you can take a photo and create a sharp crop of 8×10.

Even pro-spec cameras like the Canon EOS 1DX MKII, which is the flagship of the Canon range, only has a mere 20.2 MP, which is not much bigger than the MP count of some smartphone cameras!

There is really no point in having megapixels over that number – only a few pros will use the larger 50.5 megapixel count of the Canon EOS 5DS, and those few are usually in the fashion industry where detail is everything. 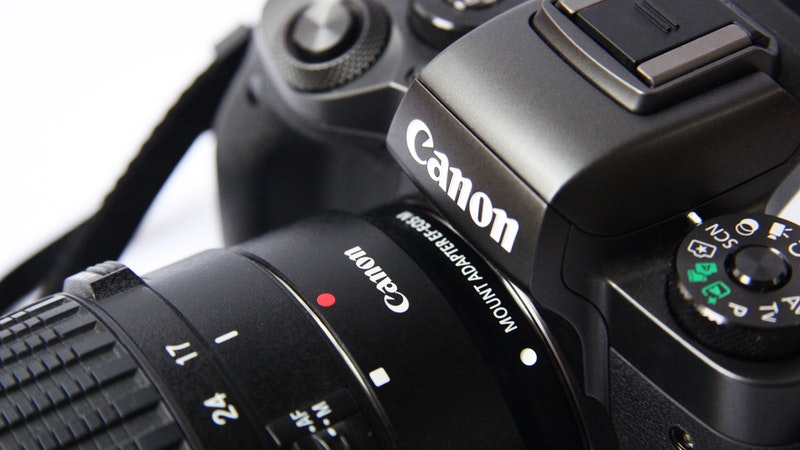 Generally speaking, the larger the sensor, the better the quality of the image. A large DSLR with a full-frame sensor of 20MP will produce far better images in terms of picture quality than a smartphone camera of the same megapixel count. Sometimes the smartphone or compact camera is just more convenient to carry and use, but when image quality counts, reach for the DSLR.

I hope that I’ve managed to help you understand what makes a DSLR camera different from its compact cousins, and how versatile it can be. Next time, we’ll look at a new innovation that’s taking the photography world by storm – the mirrorless camera.