What is a Mirrorless Camera? 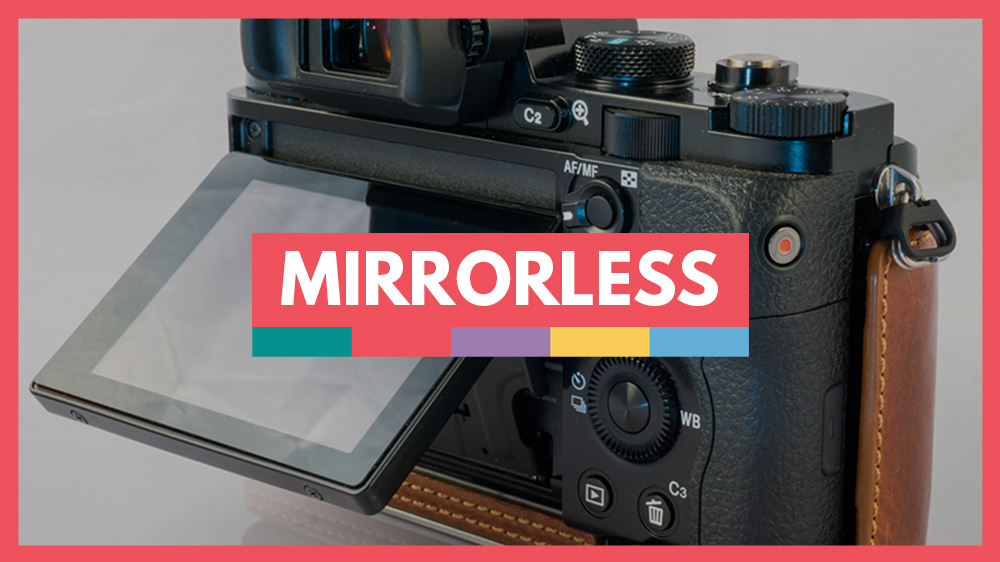 If you read the last article, you’ll know that whilst a DSLR camera relies on a mirror mechanism to reflect light into a viewfinder, or to pass it through directly to a camera sensor.

A mirrorless camera, as the name suggests, does not have a mirror mechanism. The full name for these cameras is a Mirrorless Interchangeable Lens Camera (MILC.)

The light passing through the lens ends up directly on the imaging sensor. Mirrorless cameras typically have electronic viewfinders, (EVF) since light is no longer reflected on to an optical viewfinder of the type we are all used to on our cameras (OVF.)

The electronic viewfinder and LCD’s project exactly what the imaging sensor sees, which has the advantage of letting you see the depth of field you will get on the final image. Mirrorless cameras have full frame sensors and the interchangeable lenses of DSLR’s. 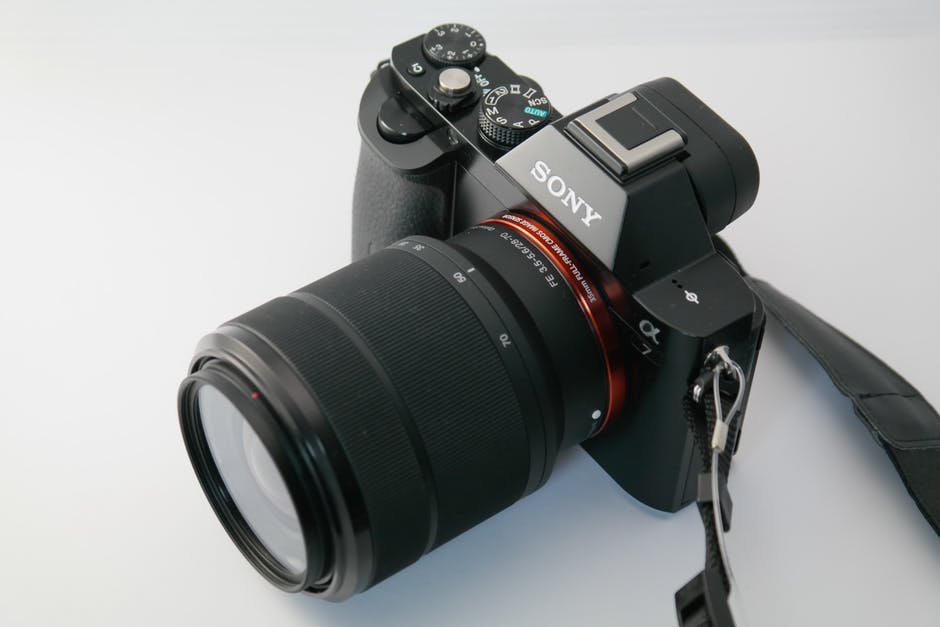 Pros and Cons of Mirrorless Cameras 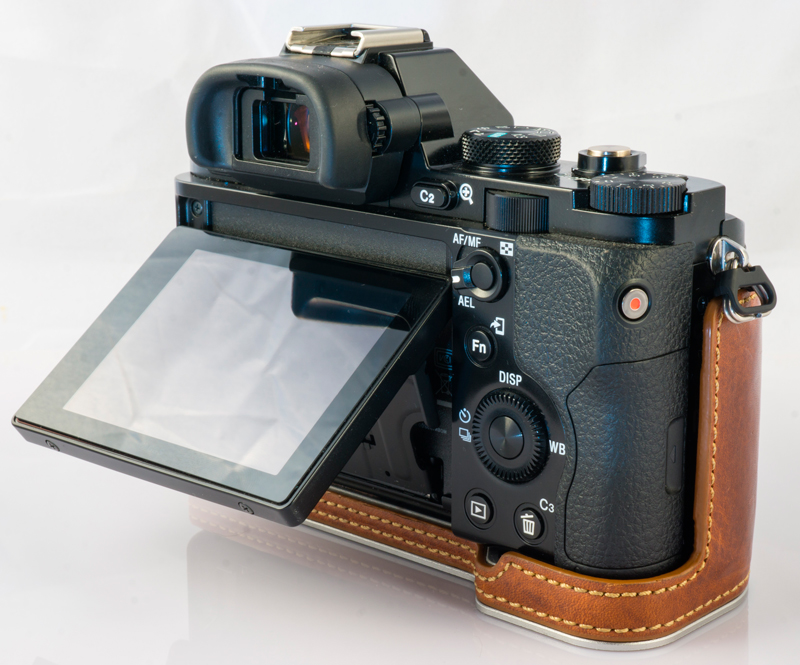 Fujifilm’s mirrorless camera has long been thought of as one of the best around. They have made improvements from their X-T1 model, with an improved autofocus system and double-hinged rear display. Prices are around $1600.

This camera is rapidly catching up to Fujifilm’s offerings. It’s a serious pro-spec camera. The AF system is incredibly quick, the tracking performance is impressive, and you get an amazing 20fps burst shooting. The price is steep though, at around $4,500 compared to the Fuji X-T2.

If you like the look of Sony’s mirrorless cameras but don’t like the price, the A7 II is the more affordable full-frame camera. It doesn’t capture the same amount of detail as the high-resolution A9, but it does have the same size sensor, and you get the same level of control over your depth of field. It costs around $1600.

A rather long name for such a small camera! This one doesn’t have a full-frame sensor, but what is called a ‘micro four thirds’ sensor. Apparently the smaller sensor doesn’t have much of an effect on image quality, but the smaller size means that the lenses are more compact and lightweight. This one will cost you around $549.00

Are DSLR’s about to go the way of film cameras as they are supplanted by the new technology on the block? Can they compete with mirrorless cameras as the manufacturers iron out the flaws with mirrorless and they become cheaper? Only time will tell, but I couldn’t imagine ditching my DSLR completely for mirrorless. Small and light cameras are great, but sometimes you want something a little more solid and robust.

There is another consideration that will perhaps put professional photographers off mirrorless cameras. Until the general public and paying clients become more used to mirrorless cameras being as powerful as full-frame DSLR’s, they will still see you as somehow less ‘professional’ if you turn up to a job toting a Sony Alpha A9 instead of a Canon 1-DX MK II– even though the difference in cost and camera ability isn’t that great!