What is an Exposure Stop? 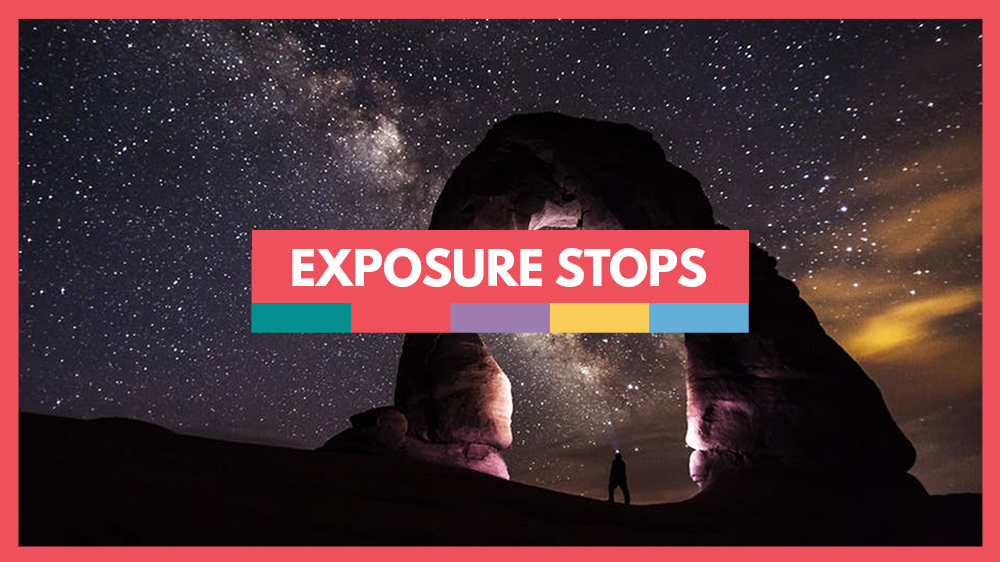 Photography at it’s most basic is about capturing the light. It’s about using science to capture the image we see in front of us using nothing more than glass and media. Capturing light is all about exposure – too much of it and all we can see is light, too little and we can’t see what we’re looking at.

While the amount of light our eyes can see is dependent on ambiance, the camera can often “see” things differently, using the tiniest bit of light multiplied over time to create an image. Exposure is the most basic element of photography, and capturing the light correctly can make the difference between an average image and a great image. 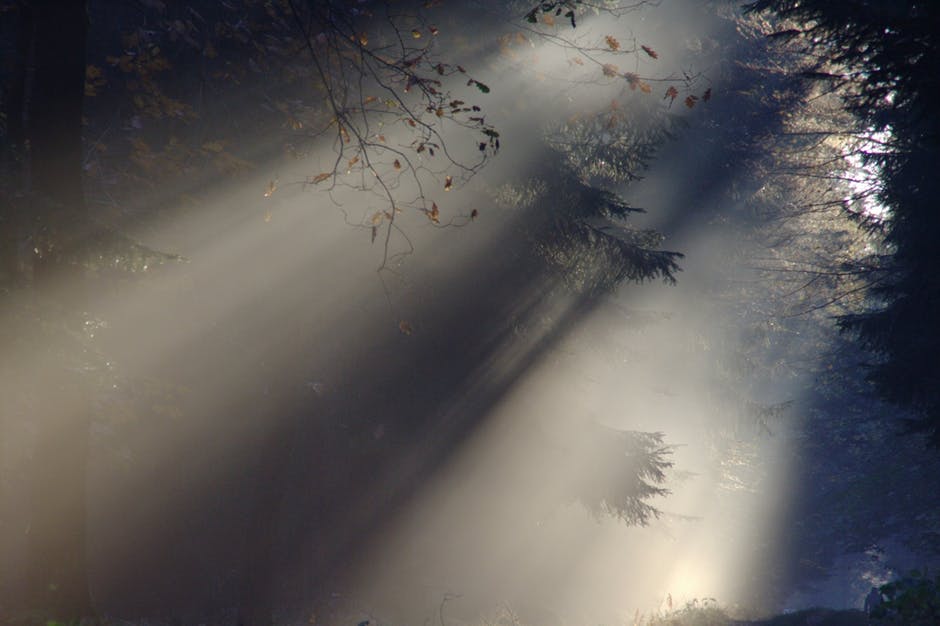 How much exposure your camera gets depends on something called the exposure triangle. This is made of three things – shutter speed, aperture, and light sensitivity (ISO if you’re shooting digital). All three of these can compensate for each other so that if you need a faster shutter speed or a lower ISO you can adjust accordingly and still get a properly exposed image. Each of these three is equally important and directly related.

Thankfully, cameras have numeric values assigned to each of these three things so that you can adjust relatively and expose correctly.

Exposure also relates to time. Back in the days of film, when the compounds coating the film were exposed they would imprint the amount of light allowed in that time e.g 1 second. If the same film were exposed in exactly the same way but for 2 seconds it would receive double the amount of light and be twice as bright. If the same experiment were done with two pieces of film being exposed for 1 second but one of the film strips was twice as sensitive the results would be the same as in the first experiment. 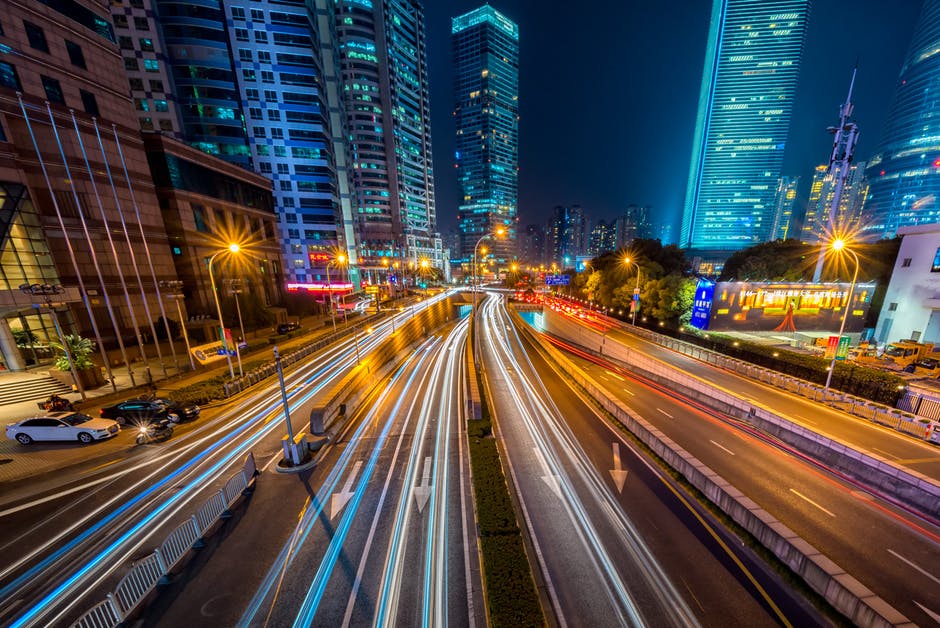 The pattern here is that increasing any of the things – exposure time, or sensitivity to light affects the exposure and can be manipulated to create the same exposure with different settings. It doesn’t matter which of the three settings you’ve used, you’ll still get the same exposure on the film if it’s done correctly. Twice the exposure means twice as bright of an image. It’s really that simple.

The correlation between the three is what an exposure stop is. Each stop is double the exposure of the stop before. Adjusting any of the exposure triangle will mean twice as much light captured or half as much depending on the adjustment.

Adjusting your exposure and getting the numbers right means learning what each numeric exposure value means so that you know whether you’re getting half as much light or double the light.

The aperture of your camera is the opening that allows light inside. It is comprised of a series of blades called a diaphragm. Aperture is measured in f/ stops, where the smaller the number the larger the aperture and the more light can be let in. So an aperture of f/1.4 has a large opening, while f/32 would be a small opening.

Most common aperture sizes are between f/1.4 and f/32, and while there are exotic and specialized lenses outside of those apertures they’re rarely used and very specific to medium or large format. 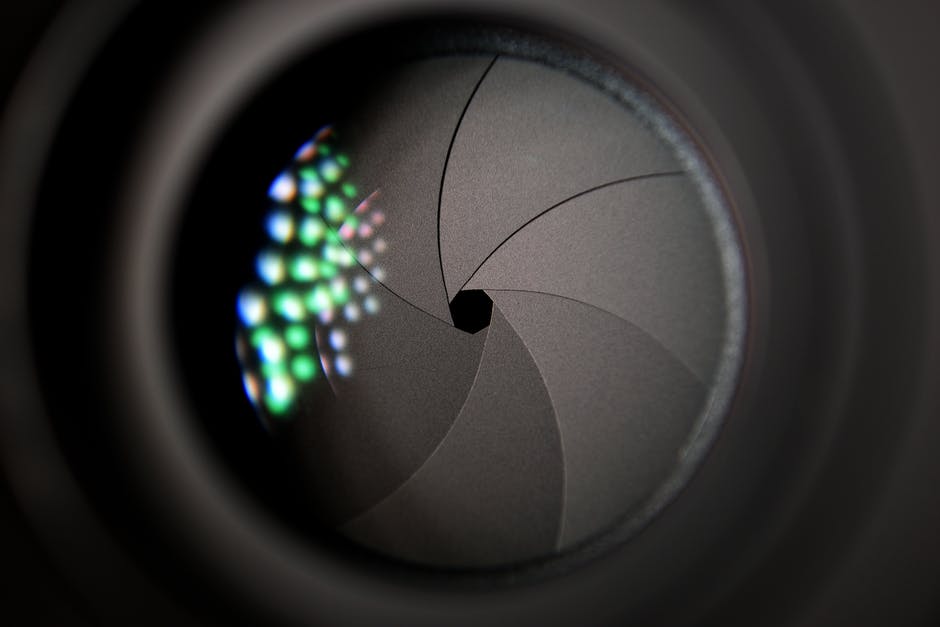 The measurements are not always whole numbers, as this can be measured in both half stops and third stops depending on the aperture size and the amount of light entering from the lens. Each full aperture stop essentially doubles the amount of light being let in while halves and thirds allow a noticeable change without going a full stop.

Shutter speed is pretty self explanatory – it’s the amount of time the shutter stays open and allows light in. The speed is usually measured in seconds of fractions of a second and, just like aperture, you’ll find half stops, full stops, and third stops in those measurements. The shutter stops with 1 second or more of exposure are marked using an “ symbol to differentiate. That means any stop without the “ symbol actually means a fraction of a second so 125 would be 1/125th of a second shutter speed. 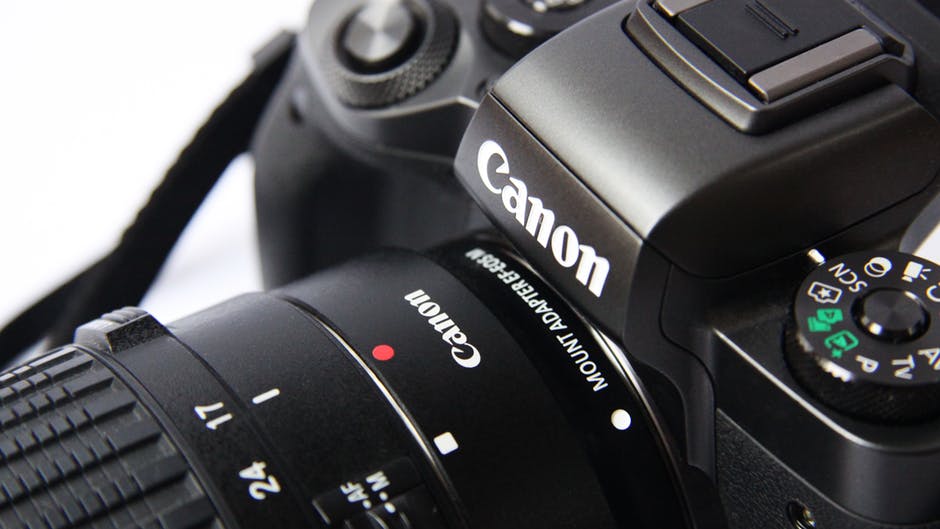 ISO relates to how sensitive the media is to light. When film was still used, this related to how sensitive to light the film would be, but now it relates to your camera sensor. The image sensor can change sensitivity without having to change film which is more convenient. It’s the most important, and most expensive, part of a camera and relates to how well the camera can gather and “understand” light to form an image.

A more sensitive sensor will be able to capture low light images without flash but because much of the sensitivity becomes a “guess” the camera adds noise or grain. The noise is essentially where the guess isn’t quite right, so while you may see black the camera adds a pixel of pink or green to try and understand the blackness.

Each sensor has a base ISO where the exposure requires no adjustment. This is dependent on the camera and the sensor but is usually around ISO 100-200. 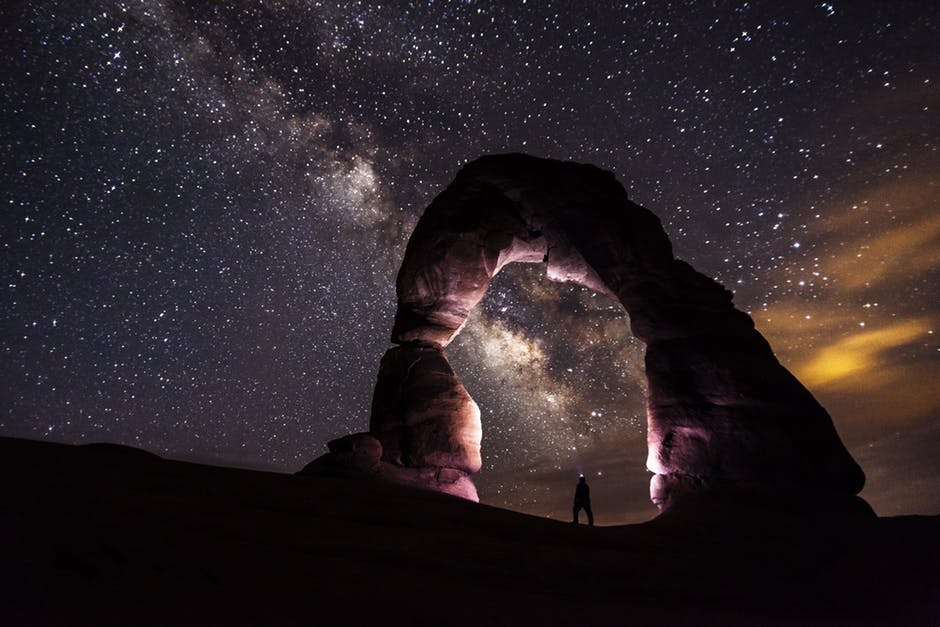 Calculating ISO is similar to shutter speed because one stop is also a multiplication of 2. The stops can range from 100 all the way up to 51,200 or more. These are considered the most useful and usable, though the sensor may be able to pick up higher the photos begin to become unusable because of the amount of noise before that amount. The ISO range in the camera also includes half and third stops so you will likely have a 100ISO, 125ISO, 160ISO etc before ISO200.

All three of these measurements have full stops, half stops and third stops, but if you look at the numbers they aren’t always consistent. For example, a one third stop between ISO100 and ISO 200 would be ISO133, yet most cameras are marked at ISO125.

From a practical standpoint manufacturers only standardize the full stops, meaning that while they try and stay somewhat consistent there is some rounding up going on between the smaller numbers.

Different manufacturers also round up differently so while the first stop on one lens may be f/5.6 on another camera it may be f/6.3 or f/6.4. The margin of error is entirely based on multiplication created to make that number because it uses the square root of two, something that is not a round number. In reality, this inconsistency doesn’t matter, the difference in numbers is fractional at this point as long as you realize it’s an approximate half or third of a stop. 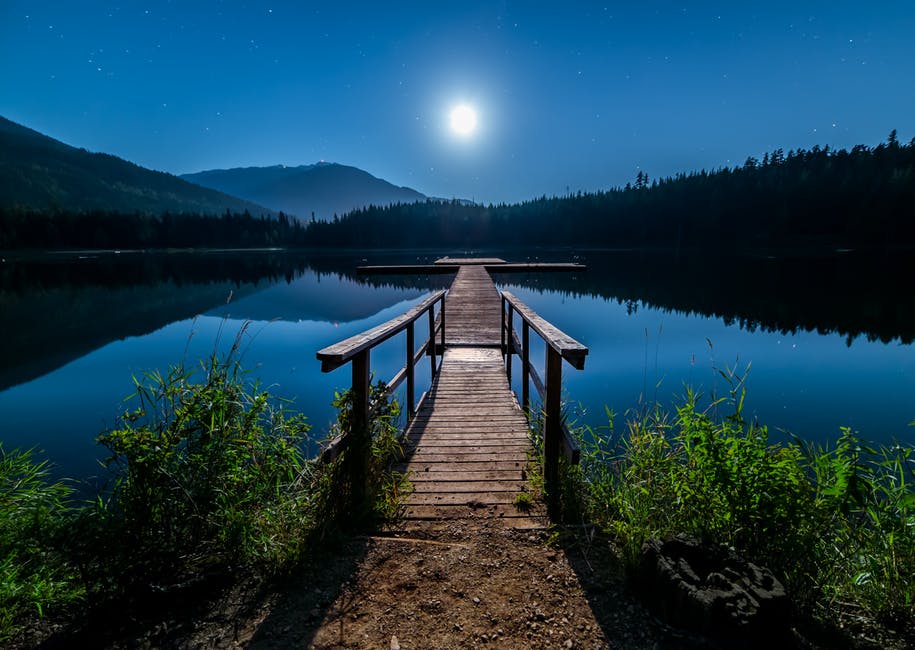 Compromising on the Triangle

All three of these adjustments (ISO, Aperture, Shutter Speed) are relevant so adjusting any one of them affects the exposure by 1 stop. Increasing any number by 1 stop will double the amount of light let into the sensor while decreasing halfs this. This means that you can compromise, and by changing the exposure triangle avoid blurry images or create blur when needed.

For example, if you are focusing movement and need a faster shutter speed but don’t want to risk under exposing you can increase all of the settings and get four times the amount of light. This will allow for two full stops while keeping the image exposed properly, with less blur, and a compensation for a shallower depth of field and a little more noise. It’s essentially a trade off to get a sharper image.

How much to increase of decrease is wholly dependent on the situation. Even two thirds of a stop can be a lot in some cases and much of it is personal preference to the style of the photographer and whether they think they can fix it in post processing or not if the image is underexposed. In fact, most photographers would prefer to under expose than over expose and risk losing the information in brighter areas.