Which Microphone Should I Use?

As a beginner video creator, you’ve probably wondered what the best microphone to choose is. Because audio is just as important, if not more important for online videos, you need to make the smart decision for which microphone to buy.

Unlike cameras, where most cameras can shoot amazing video for your YouTube channel, online course, or video project, microphone quality ranges drastically.

The main types of microphones I’ll be covering in this article are:

Each type of microphone has its pros and cons, and best use scenarios.

First, watch the video above. Then, read up more on the microphones.

This is… the Ultimate Microphone Shoot Out! 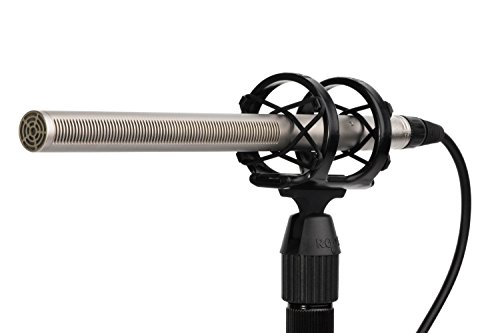 In the video above we tested out the Rode NTG3 microphone at a close distance of about 12 inches. We also heard the Sennheiser ME66 microphone at 5+ feet. Obviously in this test, the NTG3 sounded better. But I also did a better comparison of these two microphones if you’re deciding between the two.

(Watch) Rode NTG3 vs Sennheiser ME66

Who is the shotgun microphone for?

Ultimately, I bought the Rode NTG3 because I wanted the highest-quality audio (for less than $700) for my talking head videos. If you have extra money to spare, and you’ll be shooting a lot of interviews or talking head videos, get a shotgun microphone!

(VIDEO) Learn more about the shotgun microphone below:

If you have a camera with XLR inputs:

If you are using a camera without XLR inputs, the above plus: 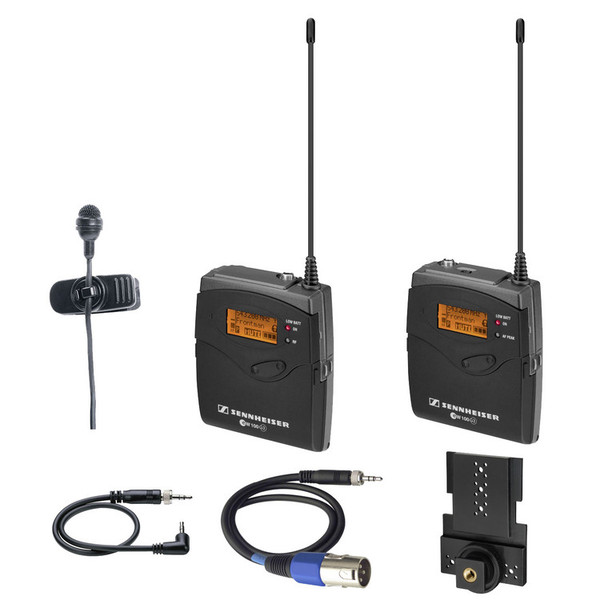 In the video above we tested the Sennheiser G3 wireless microphone set. Lavalier microphones (aka lapel microphones) can be clipped on to a person’s shirt. These are typically used for interviews, events, or talking head videos. The quality of lavaliere microphone ranges. You can get a $20 lavaliere mic from Amazon, but it’s not going to record as well as the $600 G3 kit.

Depending on your setup, it can plug directly into your camera or your audio recording device. You can even get the Rode smartLav+, an amazing lavalier microphone that plugs directly into a smartphone.

Who is the lavalier microphone for?

Lavalier microphones are great for solo-videographers doing interviews who don’t have a huge crew and don’t want to setup a shotgun microphone. They’re great for people like wedding videographers for getting high-quality audio of the vows by clipping on a mic to the groom. It’s also great for vloggers who use their smartphone to record video.

If you have a camera with XLR inputs:

If you are using a camera without XLR inputs, the above plus: 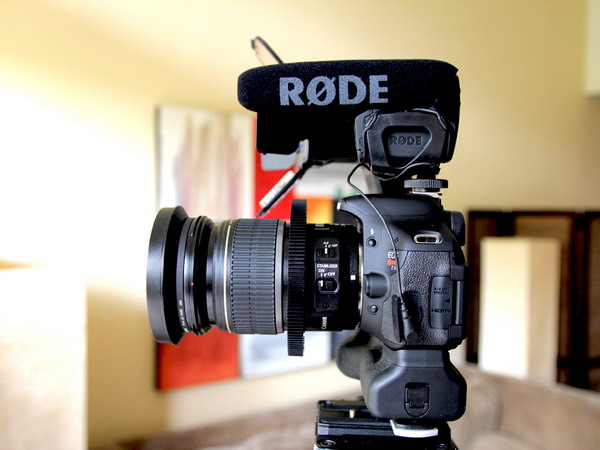 Who is the on-board shotgun microphone for?

Everyone who shoots with a DSLR or mirrorless camera should have an on-board shotgun microphone. It allows you to actually use the audio recorded with your video, because the internal camera microphone is utterly atrocious. These mics are great for Casey Neistat style vloggers.

These cameras only work with DSLR, mirrorless, or other cameras with the mini microphone jack. Aside from that, the only thing you need is the microphone like the Rode VideoMic Pro.

Since DSLR cameras came out, the Zoom H4N became the most popular external recording device. It’s cheap ($200). It allows you to plug external lavaliere or shotgun microphones into it. It’s easy to use. And it even has decent internal stereo microphones.

The Tascam DR-40 is another popular option under $150.

Before having the Rode VideoMic Pro attached to the top of my camera, I used to rig up my Zoom on top to use as an ‘shotgun’ microphone.

Who is the audio recording device for?

If you have a camera without XLR inputs, you’ll need some sort of external audio recording device to record sound from a shotgun or lavalier. So even if you go for one of the above options, you might need to get one of these as well.

In terms of using it as a microphone, they’re great for musicians or journalists who want a recorder and microphone all-in-one. If you already have a Zoom or Tascam recorder, you can use it as a higher-quality shotgun or USB microphone before investing in something like the Rode NTG or Heil PR-40.

These devices are all-in-one recorders and microphones. This means you can just purchase one like the Zoom H4N or Tascam DR-40 by itself and start recording.

Attach these devices to the top of your camera with a Hot Shoe Adapter like this one. 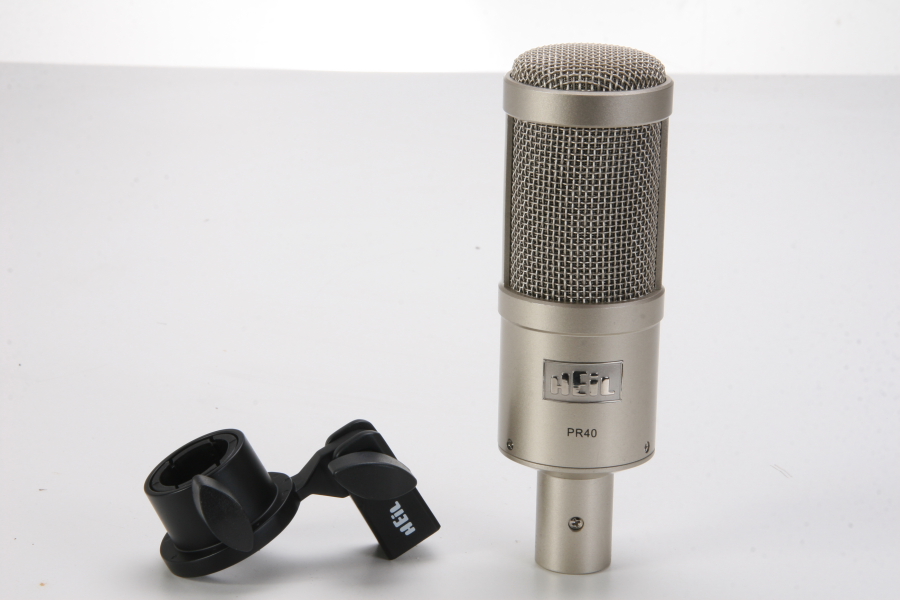 If you’re an online teacher, or someone creating a lot of videos with your computer – screencast tutorials or even vlogs – having a better microphone than your internal computer microphone is key. The Blue Yeti ($120) and Blue Snowball ($50) are great USB options that plug directly into the computer. The Heil Pr-40 is a podcasting microphone used by radio hosts and professional podcasters.

Who is the podcasting microphone for?

Podcasters, obviously. Anyone recording audio without video. Anyone using their computer to record video/audio. Screencast tutorial creators. Online teachers. YouTubers who don’t mind the camera being in their shot.

If you want a USB microphone:

If you want the more professional Heil-PR40 setup:

Let me know what else you need to decide what microphone is best for you. I’ve personally tested all of the microphones mentioned above, and can fully recommend all of them for their different uses.

Which microphone is best?

Now you might be wondering – which one, if you could only choose one is best. In the end, if I could only have one microphone, I would want the Rode NTG3. It’s versatile, great for talking head, voice over, screencast, or even professional documentary/narrative shoots. Of course, you need a camera that has XLR inputs or an audio recorder like the Zoom H4N to record with this shotgun microphone.

Now that you know a bit more about microphones, let’s learn how to record better audio…